View Me on GitHub

Gently watch over your network
to know who is available and who isn't
...so you can save on the guesswork. 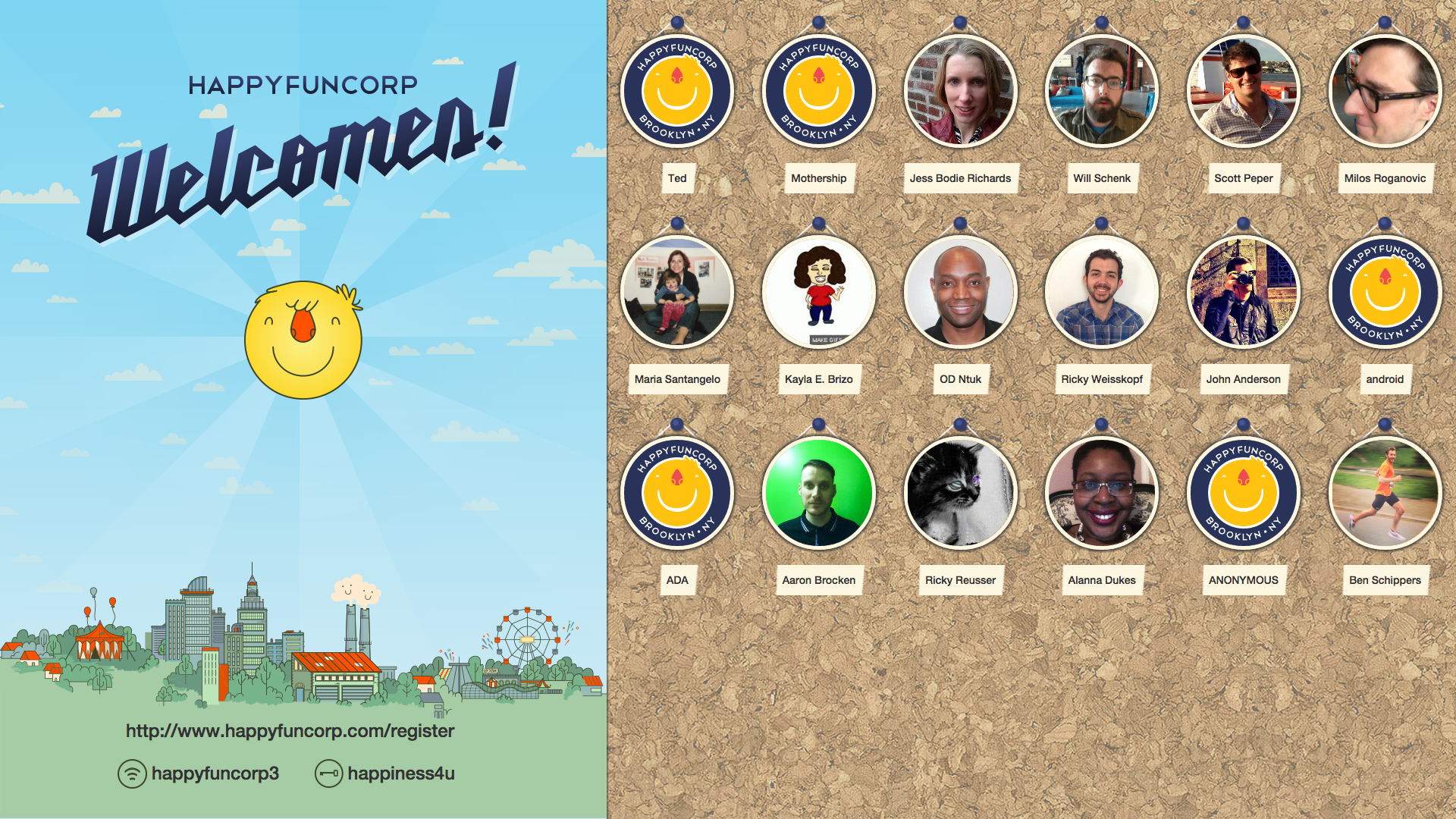 Know who is on your network and greet them when they join!

Need to have a meeting? Find out if the person is present by checking their connectivity!

Benevolent Gaze helps you keep track of who is connected to your network.

If you are like us, you collaborate with your co-workers a lot and with how busy everyone is, it isn't always easy to figure out who is around.

Benevolent Gaze provides an easy and interesting way to see who is available in the office. If they are connected to your network they are going to be seen by the Benevolent Gaze. It is as simple as that.

It should be quick and painless to see who is on your network and who is available to collaborate with. Benevolent Gaze is your solution!

First, let's see if this version of Benevolent Gaze will work with your current network setup. Run the following command from your terminal:

Now let's get down to business!

You will need to install parallel and Redis. If you use Homebrew, it is as easy as:

You will also need to install Foreman.

Then in the directory where you want your Benevolent Gaze related things to live (public folder, images etc.) Run the following command:

This requires two arguments, your wifi username and password so that guests know how to get on your network and be looked on by the Benevolent Gaze.

This command creates a folder caled bg_public which contains a Procfile to use with Foreman so that you can start the kiosk and the tracker. The kiosk is the web UI that lives at localhost:4567. The tracker is the script that scans your network and reports on who has joined.

Get your environment ready.

If you ran the `benevolent_gaze install` command above, you should now have a Procfile and .env file in your folder. The Procfile is good to go. The .env file will need populated with relevant information however. Leave the PORT set to 4567.

Add a register url to your site.

This works by receiving information from the tracker you have running on your local network. So when users hit yoursite.com/register they are redirected to where you have the local kiosk running. Users can now upload a photo, and if they give their same name to all of their devices, they will all be grouped under one avatar.

Animated gifs are supported as well.

Now that you are set up. Let's get it up and running!

Start your local benevolent_gaze instance. Go into your bg_public folder and run:

Go to localhost:4567 and check out the interface. You should be able to see people on the right hand side of the screen like the screenshot above!

Enjoy Benevolent Gaze with your friends and fellow colleagues!

We also provide a command line tool to help you add users.

You can add users one at a time in the following way:

Running the above command using the device name of the users device, their real name and a url to their image will add them to redis and will help them be identified when they join the network. You would use this if you already had this information. Remember, they can register themselves as well, if you provide the registration URL mentioned above, or use http://www.happyfuncorp.com/register.

You can assign current users without names an image and a real name by using the following command:

This will prompt you for the current users on the network, if any of them do not have a real name or image, it will ask you to provide one.

You can bulk assign users using a CSV by using the following command:

This expects a csv formatted with the columns device-name, real-name, and image-url.